Archie, The American Royal? How Prince Harry And Meghan Markle’s Child Is Entitled To US Citizenship 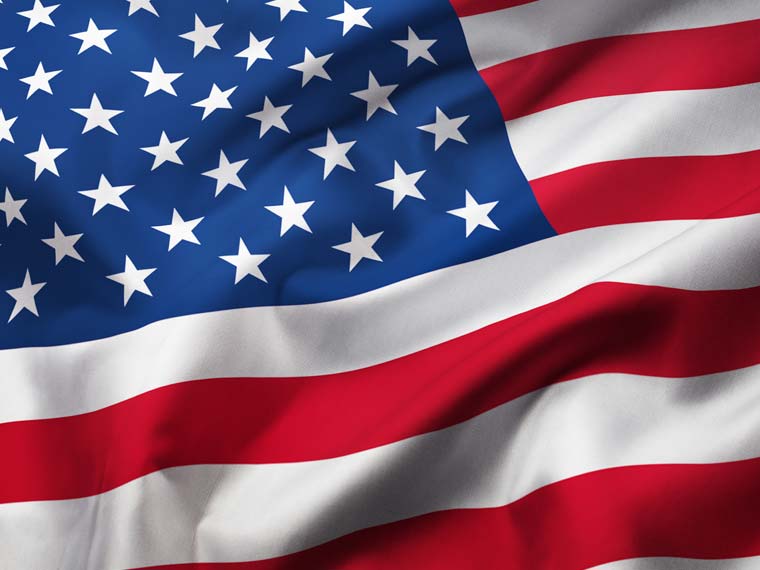 Archie – The American Royal? How Prince Harry And Meghan Markle’s Child Is Entitled To US Citizenship

…And 5 Celebrities Who Have More Than One Nationality

Prince Harry and Meghan Markle’s son, Archie, could be entitled to dual US and British citizenship. He could join a number of celebrities who hold more than one passport, which is a growing trend according to leading advisors, Vazir Group. Here’s five stars who have benefited from holding more than one citizenship:

Keanu Reeves – Born in Beirut, Lebanon, the star of The Matrix films inherited US citizenship from his father, while he could also have held British citizenship from his mother. However, the John Wick actor decided to become a naturalized Canadian citizen instead. According to recent survey from Vazir Group, Canada is the preferred relocation destination survey for UAE residents (60%). Canada is also currently around halfway through its three year drive to attract a million new immigrants, as part of its Multi-Year Immigration Levels Plan. Due to increased interest, Vazir offers two unique permanent residency programs for Canada.

Camila Cabello– Born in Havana (as you might have guessed from her music), Camila moved around a lot as a child between Cuba, Mexico City and the USA, before she was granted nationality to become a US Citizen at the age of 11.

Isla Fisher– With parents from Scotland, Isla was actually born in Muscat, Oman and lived there until the age of six under a British passport. After moving to Australia, Isla claimed Australia citizenship. Truly a global citizen, she now resides in California with fellow actor husband Sacha Baron Cohen (of Ali G and Borat fame), while her mother and siblings live in Athens, Greece and her father divides his time between Germany and Nicaragua!

Angelina Jolie – While Angelina has never applied for dual citizenship, she was granted it by royal decree from King Norodom Sihamoni, who is the royal leader of Cambodia. The honour was given to Jolie for her conservation work in the country.

Michael Fassbender – Star of the X-Men series, the Magneto actor has an uncanny knack of switching between American and European accents. That might just be because he holds dual German and Irish nationality, while spending much of his time shooting feature films in the US. For instance, Vazir Group’s survey shows that the European Union is also one of the most desirable relocation destination for UAE residents (36%).

There are five main steps in the journey to attaining a new residency or citizenship:

· An initial meeting between Vazir Group and client discussing preferences

· Designing a personalised plan according to the client’s background, skills and needs

Ultimate guide for a dual citizen: how to travel with two passports?