Canada Is The World’s #1 Country 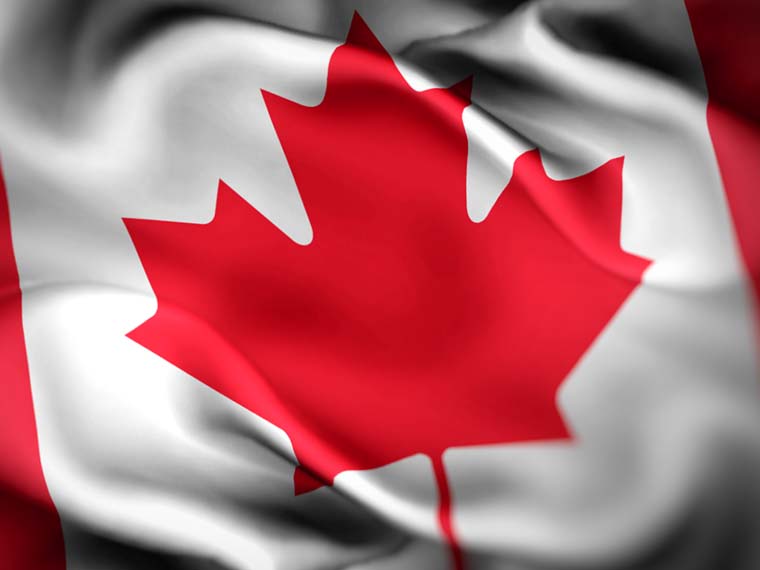 Did you hear the latest news? Canada is now, for the first time in history, listed as the number 1 country in the world according to the U.S. News & World Report. The newly published 2021 Best Countries Report ranks Canada based on 24 categories, with Canada earning the first spot in the overall rankings list.

The Best Out Of 78 Global Countries

Yes, you heard it right! The second-largest country in the world has been analyzed according to global key factors, and it managed to climb on top of the list. Out of 78 countries, Canada was the one to witness outstanding performance across the world in 2021. In a crisis-ridden year, the U.S. News & World Report added 2 new categories due to the COVID-19 pandemic, which Canada managed to easily be the first in.

The Land of Opportunities

Canada is considered one of the best countries to immigrate to in 2021. Due to its growing economy and the safety measures, it takes in the pandemic, Canada is viewed as the perfect modern country to start building a future in. Learning and working are highly looked after amongst its civilized residents. If you’re considering moving to Canada, then make sure to do it with the best immigration company in Dubai. Vazir Group, specialised in Canada immigration with over 14 programs, is evidenced as the most reputed, transparent, and most importantly, successful immigration consultancy firm present in UAE – Dubai  and in India - Delhi and Chandigarh.

If you’re a businessman and you’re wondering where to start or where to evolve your business, then it should definitely be in Canada. Amongst numerous countries in the world, Canada is one of the top choices for any business. It is a stable environment for cost and income, and not even one person from the survey voted it for owning a corrupt system. Huge thanks to its transparent government and business practices, which is seen as an important factor for developing a business in Canada. Discover the benefits and opportunities available in our Entrepreneur Permanent Residency Program.

Canada wins in being the best provider for its citizens. No matter how old they are, Canada makes sure to provide quality goods for its people, guaranteeing they enjoy their lives and live to the fullest. Education, employment, and healthcare are among the necessities Canada makes certain to provide for its residents, along with individual freedom, political stability, and environmental security.

Human rights are strongly advocated in the land of equality. Canada supports religious freedom, as well as ethnic and racial justice. Being socially acceptable of all differences earned it the number one spot in social purpose. Canada’s commitment to hearing the public’s voice is a promising step in continuous prosperity and solace. So, wherever you’re from, you’re welcome to live there.

The report prepared based on the survey conducted among almost 20,000 citizens says that most Canadians are supporters of female leadership. The country’s open-minded residents believe in gender equity amongst other rights for social justice and encourage women’s participation in political activities. According to Canada.ca, the Canadian Human Rights Act states that all Canadians have the right to environmental freedom of discrimination based on sex, sexual orientation, marital status, and family status.

No matter how much you think Canadians are friendly, you won’t really feel the love until you experience it yourself! When you come over to Canada, you’ll witness how culturally diverse it is, and how amazing and civilized its people are. It is ranked as a happy and highly prestigious multicultural country, with pleasant vibes wherever you go.

Most Beautiful Place You’ll Ever Visit

Canada is home to remarkable geographic features. It is distinguished by its breathtaking views and lands, with the friendliest people you will ever meet. The ginormous country features spectacular mountains, rivers, and forests. Not to mention, its northern region is covered with massive glaciers that are part of the arctic. Tourism in Canada is continuously growing thanks to its scenic and adventurous attractions. What are you waiting for? You should definitely put it on your bucket list!

Environmental Justice All the Way

The nation is pro-environment ever since the start, which can be witnessed from its rich habitat. Environmental awareness and wildlife conservation in Canada is about standing up against bad practices and developing strategies to protect our planet and conquer climate change. Canada’s environmental movements are widely spread out as it thrives to implement regulations to keep mother earth healthy for its current and future residents.

The modern country ranks #6 in Entrepreneurship amongst the world’s countries. In a time where technology is reaching everywhere on earth, Canada’s exceptional development makes it distinct among others elsewhere. It is connected to the rest of the world, making it the best place to immigrate to and still be in touch with everyone around.

The North American country is in the top 3 countries when it comes to agility. Canada’s agility is observed by its fast and conscious adaptability especially in the year 2021, where a fatal pandemic spread out, threatening its people. Canada is quick to take responsive measures and dynamic solutions for the benefit of everyone. Its digital development is superbly fast-growing.

Say No to Conspiracy Theories

While Canada allows individual freedom, most of its well-educated citizens believe that creating conspiracy theories is not very appreciated in society, and in fact, poses a threat to everyone involved. A conspiracy theory is known to be the easy-way-out explanation for complicated matters, but what it’s easily doing is tearing people apart and destroying governments and societies, which is highly uninvited in the community.

Why Canada Deserves to Be The #1 Country

Canada is truly the best place to immigrate to in 2021. The well-developed country is conscious of all critical measures in a fast-changing world, especially in today’s pandemic. The safe, stable, and modern country surely deserves to be on top of the leaderboard as the best country in 2021. If Canada is your dream country too, then now is the best time to plan for your immigration and our specialists in Vazir Group are ready to assist you with any questions.