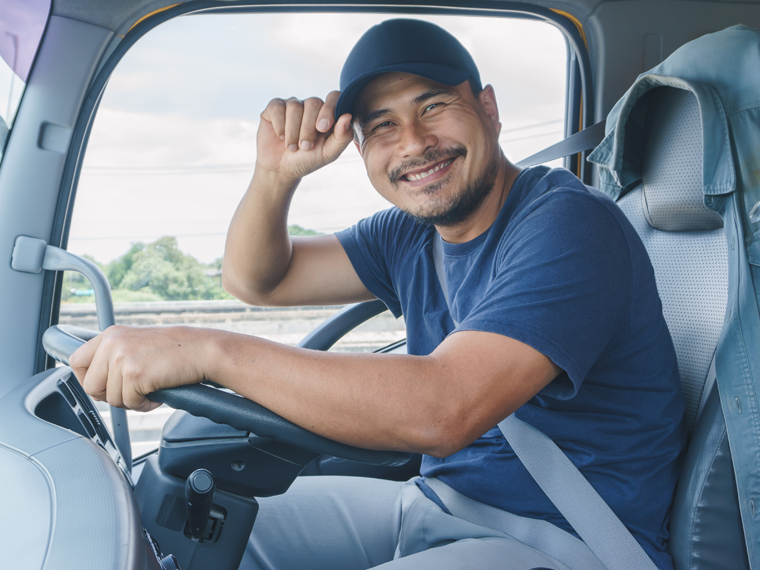 Dubai, June 22, 2020 – It might not be the most commonly heard of shortage, but Canada has been anticipating a shortage of Long-Haul Truckers since early last year. The shortage is owning to an ageing population of existing workers, rising demand due to population increase and low interest in the profession amongst the youth.

Canada is the second-largest country in the world with a small population spread all over its geography. Cross country logistics are as integral to the country.  The country is expected to have up to 500,000 open positions for truckers over the next the next 5 years, making it one of the most viable immigration options for candidates.

Long-haul truck drivers are a very well-paid profession in Canada with a salary starting from $36,000 per year in addition to overtime and bonuses. The profession also enjoys many other benefits including a great lifestyle owing to a flexible work schedule, whereby they can discuss working days and hours as well as number of off per week with their employers and other benefits include travelling across the picturesque Canadian landscape.

Dubai based Global Immigration Consultant, Vazir Group has announced open positions for immediate immigration and has also reduced its processing fee by 60% to assist deserving individuals with the current circumstances.

“The lay of the land has made truckers a very valuable profession in Canada. The increase in population was enough to command a rise in demand for more logistic workers, however the global pandemic has accelerated the Country’s demand for certain professions. We at Vazir Group are actively calling out to Truckers with a license equivalent to UAE category 6 for immigration with confirmed employment in as little as 6 months,” said, Vrinda Gupta, Managing Partner, Vazir Group.

Canada has been known to welcome close to 300,000 economic immigrants every year. The number is said to increase post the COVID19 Pandemic.

Ultimate guide for a dual citizen: how to travel with two passports?