Job requirement forecast for 2022 in Canada 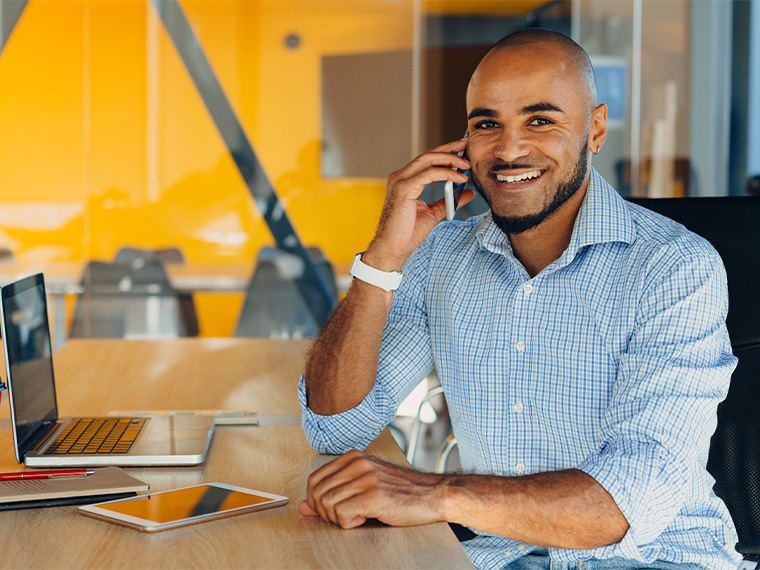 Canada; is a beautiful, unspoiled, and highly desirable country to work and reside. Yet the last few years have been anything but plain sailing for the ‘Great White North’; a suitable nickname based on the country’s sheer enormity, snow-filled landscapes and geographical distance from the U.S.

In a country that provides tremendous opportunity for both its occupants and its immigrant population, labour shortages are not a new phenomenon. In part, they are due to the great demand for workers generated by robust economic growth. In addition, the imminent retirement of the baby-boom generation and the fallout of Covid-19 is causing further decline.

The obvious solution for continued growth is mass recruitment, but workers with the necessary qualifications, experience and skillsets are hard to find. For this reason, many Canadian organisations make the decision to seek overseas talent to fill their available roles.

The forecast for 2022 is predicting a rigorous recovery, with high hopes that investments and sales expectations will exceed pre-pandemic levels. However, there are still concerns relating to disrupted supply chains and severe labour shortages as 20% of hospitality workers have pursued alternative career paths after losing their jobs mid-pandemic. This is not the only industry affected; healthcare and retail sectors have also greatly suffered, prompting a large, international recruitment drive for an immense number of positions.

In 2021, Canada reached its target of welcoming 401,000 new immigrants, enabled by a wide range of available economic immigration programs. In 2022, this figure is set to increase to 411,000 to further boost the labour market and relieve pressure for small-to-medium business owners.

At the end of 2021, Canadian job vacancies were at an all-time high of 912,600, with 200,000 of these relating to hospitality and accommodation industries. In 2022, these figures are likely to increase further though a precise number cannot be determined. However, there are a number of in-demand roles that have arisen as a result of Covid-19, and vacancies for such positions increase as restrictions ease and Canada returns to a semblance of normality.

Towards the end of 2021, there were approximately 55,000 vacancies in Canada, and this is expected to rise to 120,000 by the end of April 2022. This is a logical prediction as businesses begin to find-their-feet’ and negotiate the foundations in which they are to move forward. In light of this, such figures are likely to continue rising.

Skill shortages continue to be a problem for Canada, as well as geographic incompatibility – vacancies within particular areas do not suit worker skillsets. Additionally, as flexible-working patterns dictate job satisfaction, there are likely to be further resignations and an increased number of vacancies as we move further into the year. As businesses are able to downsize due to reduced on-site workers, more money is likely to be invested in producing a greater number of positions to ease employee pressure.

For overseas workers, this provides an immense opportunity to join a bustling job market and thriving environment.

It probably comes as little surprise that registered nurses remain firmly at the top of the recruitment drive for 2022. A decade of budget cuts, lack of support workers and the overall impact of Covid-19 on nursing professionals have determined that there is likely to be a shortage of at least 60,000 nurses by the end of the year. Continued economic growth and a thriving healthcare system relies greatly on abundant nursing staff, particularly in light of those that wish to study medicine in the near future. Failure to address the issue could put a halt on future medial courses, so it is in Canada’s best interest to utilise qualified nurses from overseas imminently.

In light of the supply chain issues faced in 2021 onwards, supply chain specialists and warehouse workers will be in greater demand within the coming months. Many experienced professionals within this field have had roles terminated amidst the pandemic, so businesses across Canada are now in desperate need of workers to replace employment gaps and continue critical operations. As supply chain demands rapidly increase, skilled foreign workers are being actively encouraged to apply for suitable vacancies. There are currently nearly 2,000 roles within this field, and nursing is one of the only positions that is listed as in-demand for every Canadian province.

The rapid shift to remote working has prompted a greater requirement for IT specialists and help-desk consultants. This transition provides numerous benefits for both employers and employees, but unfortunately, the experts are no longer close to hand when the inevitable technical issues occur. With individual workers requiring assistance around the clock, a larger number of specialists are required to meet demands. Such roles tend to spike on a quarterly basis, but currently there are at least 7,000 vacancies for experienced foreign IT workers.

Customer Service Representatives are also in high-demand following the demands of Covid-19. In 2021, support lines received a record number of calls with consumers requiring assistance. Many companies were forced to downsize and focus on virtual selling, so numbers remain in great demand. There are approximately 40,000 vacancies within this sector.

Which city has more opportunities?

A 2019 report issued by the BMO Labour Market Report Card revealed that many of Canada’s smaller cities are currently thriving in terms of job growth. In fact, of the ten most flourishing provinces for job opportunities, the four largest cities – Toronto, Vancouver, Calgary and Montreal, remained absent from the list. This is not to say that they aren’t thriving, as they continue to grow in numerous ways. It simply highlights the efforts that smaller cities have made to create job opportunities.

Brantford, Ontario came out at the top of the list as the city with the greatest number of opportunities in 2022 and lowest unemployment rate of 3.6%. In second place, came Ottawa, Ontario with an unemployment rate of just 4.4%. Kelowna, British Columbia was in third place with a 5.7% employment increase over the last 12-months. The final seven cities included Quebec City, Calgary, Saskatoon, Abbotsford, Halifax, Victoria and Toronto.

IT specialists are most in-demand in Ontario, Quebec, Nova Scotia, New Brunswick, Manitoba and British Columbia.

Overall, 2022 will provide great opportunity for skilled overseas workers in a number of industries. For in-demand roles, many immigration agencies will expedite applications to ensure that jobs are filled rapidly. Immigration will be a more seamless transition for both employers and foreign workers, with lengthy waiting times no longer necessary.

With a finely tuned immigration program and the essential professional guidance, workers can be relocated in just a few weeks from the submission of their application.

We recommend that you seek professional guidance in selecting a suitable program and accurately completing the required paperwork. This will reduce the risk of error and help you fast-track applications.

Please contact one of our professional agents at VG & Partners to help you on your way.